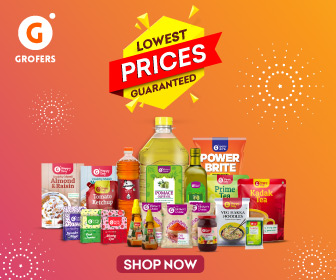 Samsung is about to launch its new Galaxy M series smartphone Galaxy M32 5G on August 25. Apart from this, the company is also going to launch Galaxy M52 5G in September. There are still a few days left for the launch of both these devices, but in the meantime 91 Mobiles has revealed their specifications. Let's know the details.

In the Galaxy M32 5G, which will be launched is going to offer a 6.5-inch HD + TFT display with 720x1600 pixels resolution, which will come with a refresh rate of 60Hz and waterdrop notch display design. If we talk about Galaxy M52 5G, then the company is going to offer a 6.7-inch Full HD + Super AMOLED display with 1080x2400 pixel resolution. The display found in both the smartphones will come with Gorilla Glass 5 protection.